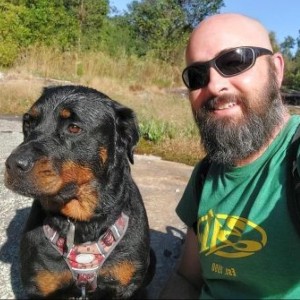 Height: To 80 feet, but usually shorter

Lifespan: Like most hickories, it’ll reach ages of about 200 years

Range: Most common in the southeastern United States, but extending across the Mississippi River and north into New England

The Mockernut Hickory Tree: A Key Component of the Forest

Valued for its wood, wildlife value, and glorious fall color, the mockernut hickory tree is a vital part of several forest types, including most notably (wait for it…) hickory-oak forests. It is a large tree, which plays a vital role in the forests it helps create. It’s thick-shelled nuts are a prized food source for squirrels and other rodents capable of penetrating their tough shells.

One of (if not the) most common hickories in the eastern United States, the mockernut hickory is more commonly found along ridges and hillsides than damp bottomlands. It’s also planted by landowners at times, but you’ll see plenty of them in natural areas — particularly in the piedmont of the eastern U.S.

This tree doesn’t grow or mature terribly quickly, but once it is settled in it’ll continue to produce nuts for a long time. This makes it very important for the long-term health of forest ecosystems.

Broadly speaking, hickory trees are fairly easy to identify. They all have compound leaves, which are alternately arranged on the tree. While honey locusts and a handful of other species native to the eastern U.S. also bear leaves with this same arrangement, they’re generally less common than hickories.

Ash trees (and the ash-leaf maple or box elder) also have compound leaves, but they’re arranged in opposite (paired) fashion. They lack thorns, have thick bark, and — often, most obviously — produce large quantities of thick-shelled nuts.

That said, distinguishing hickory trees from each other is not particularly easy. You’ll often have to consider several characteristics, which rule in and out several other species found in the east. This includes the leaves, bark, habitat, buds, and fruit (nut).

Fortunately for those interested in this species, there is an abundance of further reading material available. To start, check out these resources: 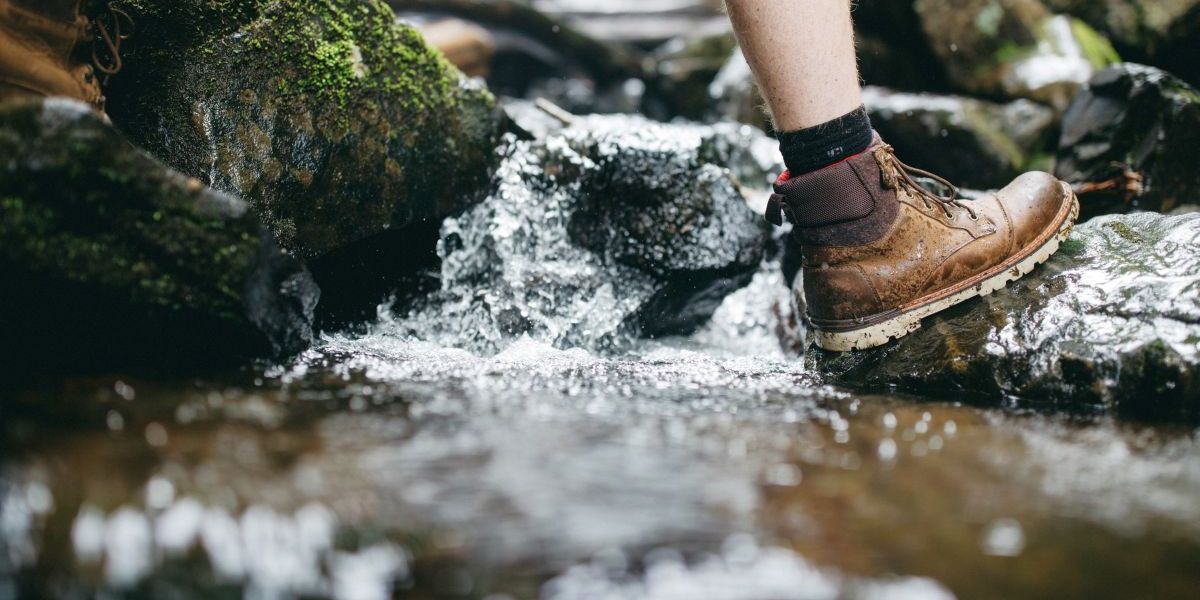